Humanistic or psychodynamic – what is the difference and do we have to make a choice? (Lavinia Gomez 2003)

Is it Possible to Integrate Humanistic Techniques into a Transference-Countertransference Perspective? (2004)

Relating to and with the Objectified Body (1999)

Racker, H. (1958) The Meaning and Uses of Countertransference

Clarkson Chapter 1: A Multiplicity of Relationships in Psychotherapy

Schore (2000) Attachment and the Regulation of the Right Brain

The Relational Turn in Body Psychotherapy (2012)

We Are All Relational, But Are Some More Relational Than Others? (2013)

What Supports the Sustainability of our Practice as Therapists? (2015)

The essential relational conflict inherent in the therapeutic position: object- versus subject-relating (2014)

The 4 Main Countertransference Objects in the Enactment (2014)

The Main 5 Conflicting Aspects of the Supervisor Role (2015)

As most of you will know, I have been running CPD workshops in the UK on 2-chair work for many years now, and it is one of the most effective techniques for turning talking therapy into experiential therapy. However, there are certain recurring pitfalls with how the technique has been handed down to us. I haven't got any recent writing on the topic, but I'm still using a longish piece (20-odd tight pages) as a handout for the workshops which I wrote 20 years ago and which is basically still valid:

Here is a summary: 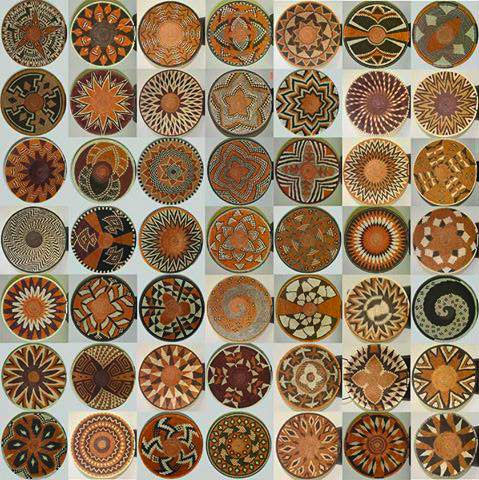 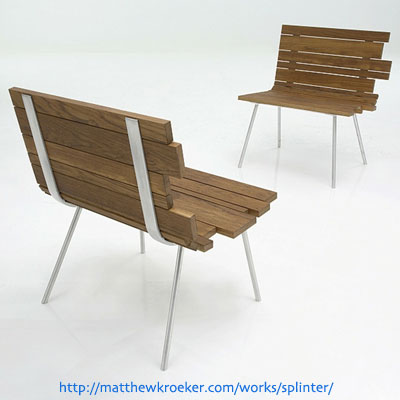 Solutions to the 2-chair technique’s recurring pitfalls Anticipating and understanding the obstacles and problems inherent in the technique and making therapeutic and transformational use of them When it comes to shifting the focus of therapeutic interaction from ‘talking about’ to ‘exploring the experience’, there are few techniques more useful than ’empty-chair’ or ‘two-chair’ work (this[...]
View Calendar

"I just thought I would write and say how much I enjoyed the weekend. I found the ideas refreshing and exciting. I have been very conscious in my work with clients this week in observing subtle changes and feel that my work has really benefited from the experience of the weekend. I feel a renewed interest in the way I approach the work."

"...He works with such integrity and commitment and his energetic openness invites a level of trust and self-exploration that allowed me to experience and witness profound moments of change..."

"...Michael combines his vast knowledge and wealth of experience to deliver a powerful and transformative workshop..."

"...He is a very fine psychotherapist and an inspirational teacher. I was so impressed by Michael's work, I am now one of his clients."