Both Morit and Michael have some availability as guest tutors or conference presenters, to give keynotes, workshops, evening seminars or other training input for your conference, your organisation, institute or counselling/therapy training.

We plan our schedule about a year - sometimes 18 months - in advance, so please take that into account when planning. We usually need at least 9 months' advance warning - otherwise it's unlikely we'll be able to find a suitable date (but you can always try ...).

In the sidebar you can find a list of presentations we have given in the past. Below is a sample of CPD workshops and trainings Michael has run over the years. 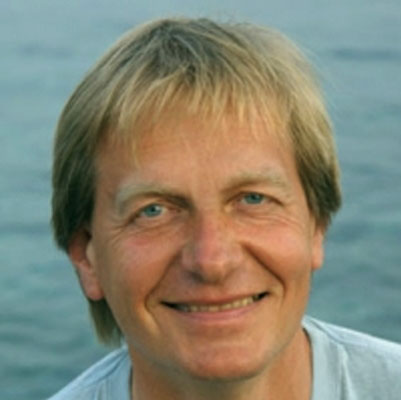 Here is a selection of the range of CPD workshops and trainings I have offered over the years ...